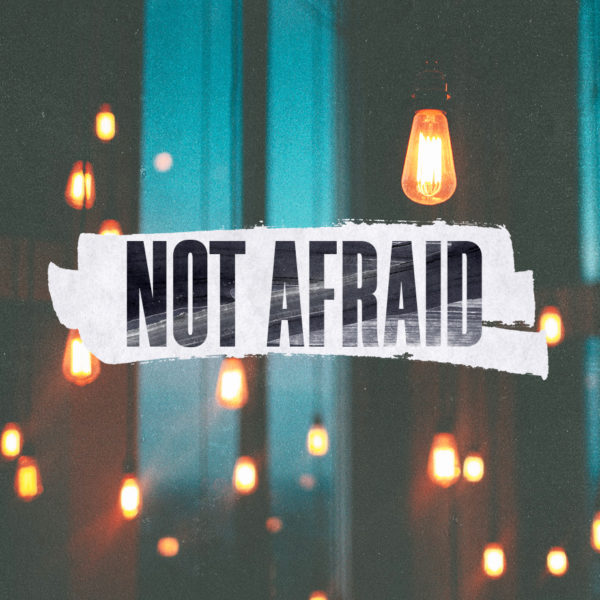 There is a constant stream of circumstances around us that can produce fear and anxiety in our lives. This week, Pastor Ty begins a new series titled “Not Afraid” to remind us that our faith points us to Jesus who tells us, “Be not afraid.” 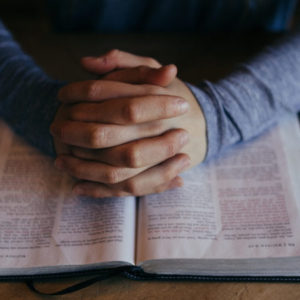 Pastor Ty begins a new series on the role the Christian faith played in the foundation of America. God bless you! 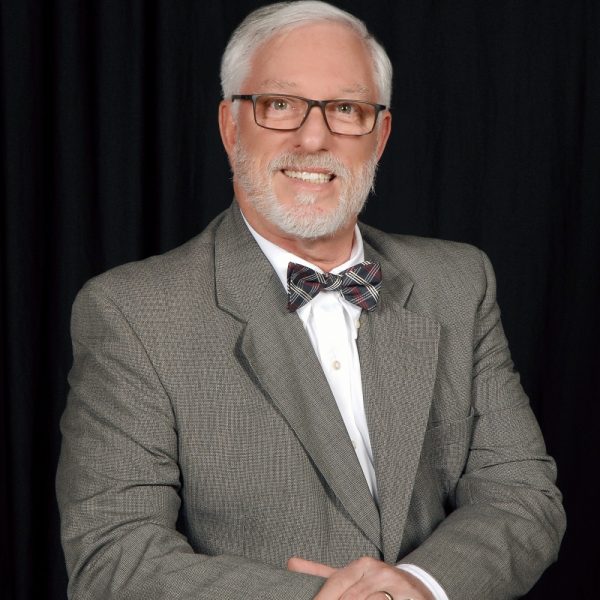 Sermon scripture: Joshua 6:1-9
1 Now the gates of Jericho were securely barred because of the Israelites. No one went out and no one came in.
2 Then the Lord said to Joshua, “See, I have delivered Jericho into your hands, along with its king and its fighting men.
3 March around the city once with all the armed men. Do this for six days.
4 Have seven priests carry trumpets of rams’ horns in front of the ark. On the seventh day, march around the city seven times, with the priests blowing the trumpets.
5 When you hear them sound a long blast on the trumpets, have the whole army give a loud shout; then the wall of the city will collapse and the army will go up, everyone straight in.”
6 So Joshua son of Nun called the priests and said to them, “Take up the ark of the covenant of the Lord and have seven priests carry trumpets in front of it.”
7 And he ordered the army, “Advance! March around the city, with an armed guard going ahead of the ark of the Lord.”
8 When Joshua had spoken to the people, the seven priests carrying the seven trumpets before the Lord went forward, blowing their trumpets, and the ark of the Lord’s covenant followed them.
9 The armed guard marched ahead of the priests who blew the trumpets, and the rear guard followed the ark. All this time the trumpets were sounding.