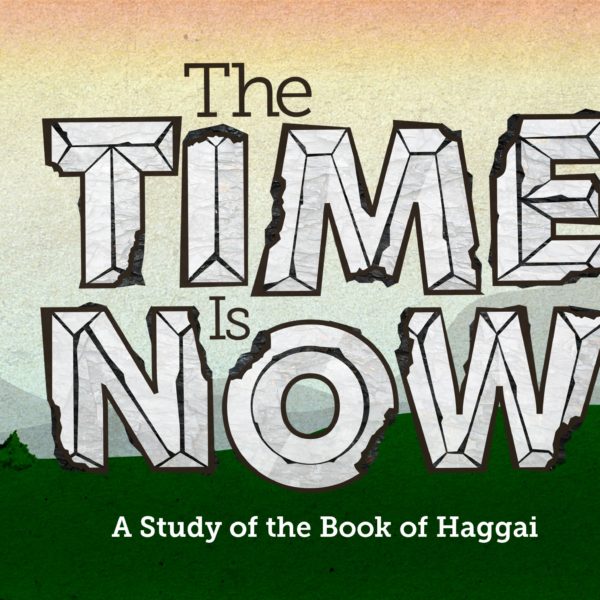 We’re glad you are joining us for worship in this service where Pastor Ty begins a new series entitled “The Time Is Now.” This first message, “The Hard Right,” begins to teach us the story of the prophet Haggai and how important is for us to choose the hard right over the easy wrong. We pray this message encourages you, emboldens you, and leads you closer to Christ! 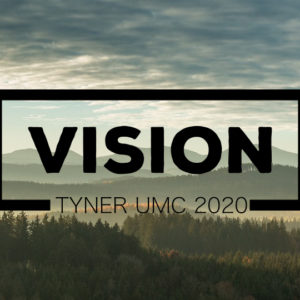 16 Then the eleven disciples went to Galilee, to the mountain where Jesus had told them to go. 17 When they saw him, they worshiped him; but some doubted. 18 Then Jesus came to them and said, “All authority in heaven and on earth has been given to me. 19 Therefore go and make disciples of all nations, baptizing them in the name of the Father and of the Son and of the Holy Spirit, 20 and teaching them to obey everything I have commanded you. And surely I am with you always, to the very end of the age.”

2 And the Lord answered me:

“Write the vision;
make it plain on tablets,
so he may run who reads it.
3 For still the vision awaits its appointed time;
it hastens to the end—it will not lie.
If it seems slow, wait for it;
it will surely come; it will not delay.

2-3 And then God answered: “Write this.
Write what you see.
Write it out in big block letters
so that it can be read on the run.
This vision-message is a witness
pointing to what’s coming.
It aches for the coming—it can hardly wait!
And it doesn’t lie.
If it seems slow in coming, wait.
It’s on its way. It will come right on time. 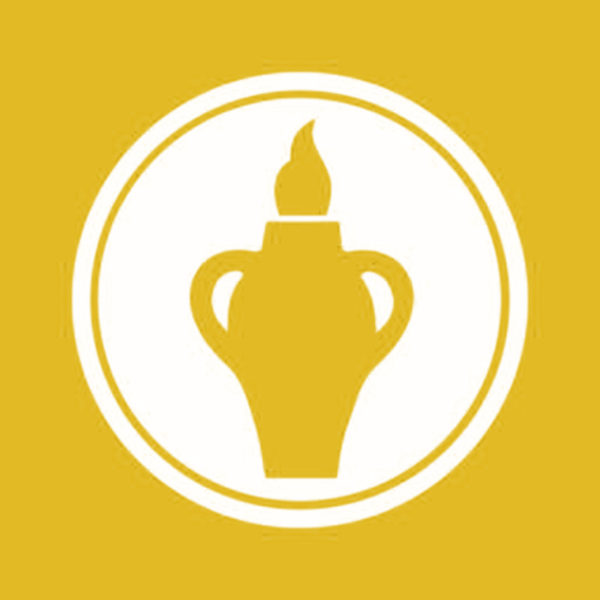 We were grateful to Sean McMahon for joining us as our guest speaker for Gideon’s Sunday. He shared a wonderful message with us and told of the phenomenal work that is done by the Gideon’s in sharing God’s Word across the world.

12 For the word of God is alive and active. Sharper than any double-edged sword, it penetrates even to dividing soul and spirit, joints and marrow; it judges the thoughts and attitudes of the heart. 13 Nothing in all creation is hidden from God’s sight. Everything is uncovered and laid bare before the eyes of him to whom we must give account. 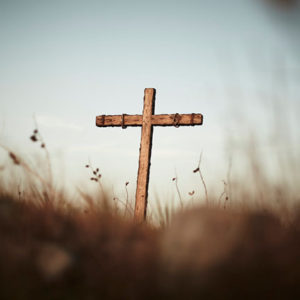 The Resurrection of Christ

15 Now, brothers and sisters, I want to remind you of the gospel I preached to you, which you received and on which you have taken your stand. 2 By this gospel you are saved, if you hold firmly to the word I preached to you. Otherwise, you have believed in vain.