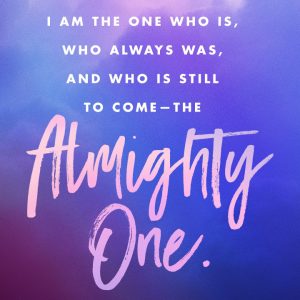 Who Is This Jesus We Worship?

Who Is This Jesus We Worship?