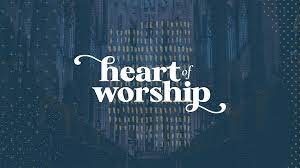 We’re glad you’re joining us for worship this week as we close out our series on the “Heart of Worship!” Be sure to remember that starting on Sunday, February 6, 2022 worship will take place at 9:00am on Sundays. 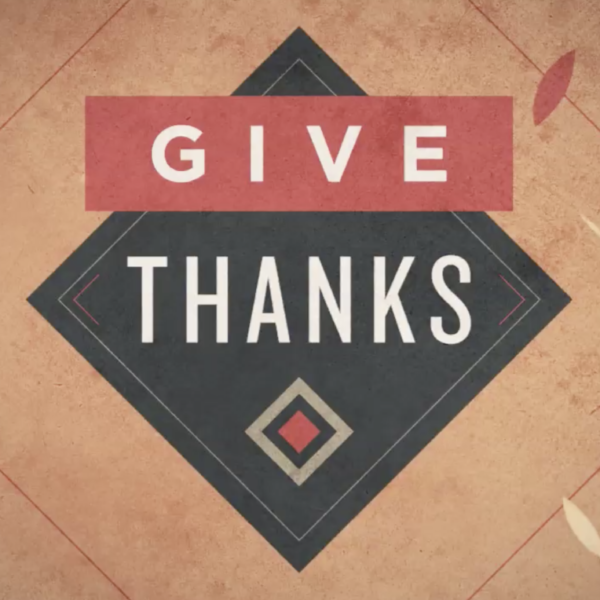 We are glad to have you join us for worship today! In this service for All Saints’ Sunday, we honored and remembered those we have lost in the last year. We pray you take a moment during the service to remember before God those you have lost as well. Pastor Amanda begins a new 3-week series titled “Giving Thanks” as we approach Thanksgiving! Thanks for being with us!

The Throne in Heaven

4 After this I looked, and there before me was a door standing open in heaven. And the voice I had first heard speaking to me like a trumpet said, “Come up here, and I will show you what must take place after this.” 2 At once I was in the Spirit, and there before me was a throne in heaven with someone sitting on it. 3 And the one who sat there had the appearance of jasper and ruby. A rainbow that shone like an emerald encircled the throne. 4 Surrounding the throne were twenty-four other thrones, and seated on them were twenty-four elders. They were dressed in white and had crowns of gold on their heads. 5 From the throne came flashes of lightning, rumblings and peals of thunder. In front of the throne, seven lamps were blazing. These are the seven spirits of God. 6 Also in front of the throne there was what looked like a sea of glass, clear as crystal.

is the Lord God Almighty,’

11 “You are worthy, our Lord and God,
to receive glory and honor and power,
for you created all things,
and by your will they were created
and have their being.” 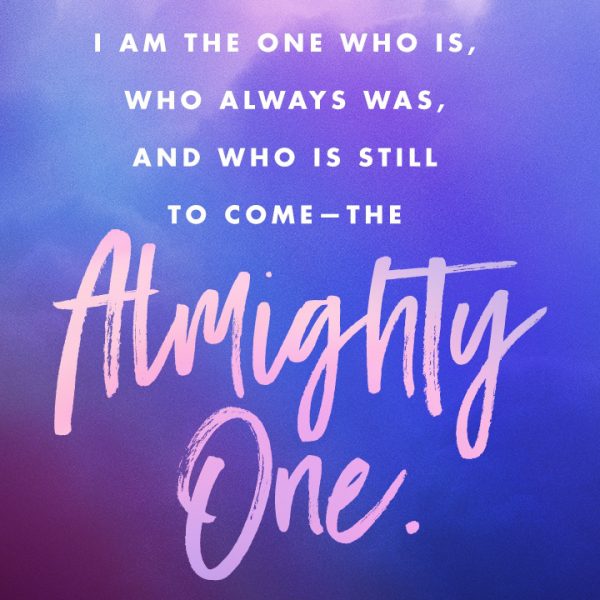 11 Then I looked and heard the voice of many angels, numbering thousands upon thousands, and ten thousand times ten thousand. They encircled the throne and the living creatures and the elders. 12 In a loud voice they were saying:

“Worthy is the Lamb, who was slain,
to receive power and wealth and wisdom and strength
and honor and glory and praise!”

13 Then I heard every creature in heaven and on earth and under the earth and on the sea, and all that is in them, saying:

“To him who sits on the throne and to the Lamb
be praise and honor and glory and power,
for ever and ever!”

14 The four living creatures said, “Amen,” and the elders fell down and worshiped.